The Festival Symposium takes place on October 21, in the foyer of the Technikhalle at Holzplatz 1. The event will be opened by the international panel discussion Embodiments – Revisiting Ideas on Politics of Gender on feminist film work from the 1960s to the present, held in English and chaired by Stefanie Schulte Strathaus. After a pause, a lecture by Hannah Sieben and Dieter Daniels will kick off the open-discussion section of the evening with further talks to follow by Stephen Kovats, Benjamin Meyer-Krahmer and Philipp Oswalt.

A banquet will provide the chance to continue discussion with the accompaniment of mental and physical refreshment in the style of the ancient Greek symposium: A moment of exchange in which the curators, artists, invited guests and the public can develop further the ideas stimulated by the exhibition path, the film and performance programmes. The open format of the symposium also serves to discuss the question of the meaning of utopias today.

The contribution of Benjamin Meyer-Krahmer refers to the work Abstract Specific I Specific Abstract (2013) which has been drafted collectively with Daniel Steegmann Mangrané.

On permanence of utopia in art, the conflict of contemporaneity vs. utopia and the rediscovery of collectivity – with examples from Theodor Adorno to Angela Merkel as well as several remote places called „Utopia“.

Hannah Sieben produced the audio work Calling Utopia as graduation piece at HGB Leipzig together with the theoretical part „im Grunde utopisch” Kunst als Agent der utopischen Dynamik (“basically utopian” – art as the agent of utopian dynamics). Calling Utopia consists of recordings of telephone calls with citizens of Utopia, a real texan town. The mundane description of the town is always confronted with the meaning of its name.

Philipp Oswalt is head of the Bauhaus Dessau. He has co-edited the study Raumpioniere in ländlichen Regionen (Strategies in rural regions). In his lecture he takes the Freiwillige Feuerwehr as a model for future self organisation in communities.

Symposium contribution
In the Swamps of Utopia
Mon. 21. 10. 18:45
Stephen Kovats

Under the working title In the Swamps of Utopia Stephen Kovats’ contribution links Balint Szombathy’s artworks with the development from Ostranenie (mid 1990s) until today.

Where is the phantom? 20 years ago, the group “Übung am Phantom” investigated strategies of cultural and feminist film in Europe and North America by placing works from the 1960s and 70s into contemporary contexts. Übung am Phantom regarded gender as the constant imitation of its own ideal. This performative character of gender seemed to offer subversive chances. In their own video piece Imitation of Life – Almost like a Movie, the group relocated images of feminine hysteria from the rigid framework that generated them into a discursive context. The basic assumption was that identity is produced by social processes and is therefore variable. However, Übung am Phantom had a scope of action largely restricted to the discourse of a specific time and place. How do we see such projects now, from the point of view of recent geopolitical changes? Which strategies grow out of the memory of the GDR and the contemporary Arab situation? What is the underlying social matrix determining women’s experience in public space in Cairo? Nine women artists, curators and scholars discuss site-specific and time-specific possibilities for reappropriating the cultural techniques that produce gender.

The exhibition is open during the symposium. 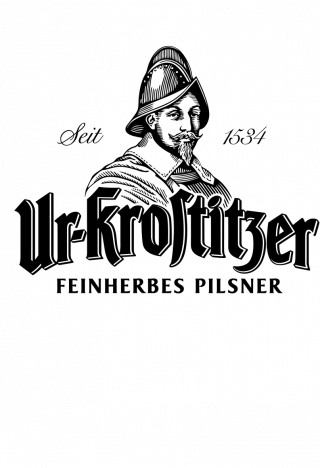 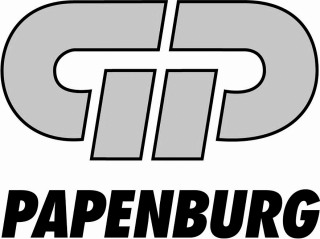 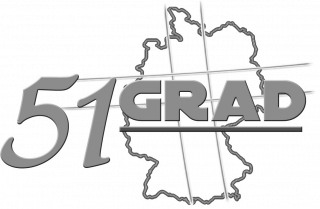 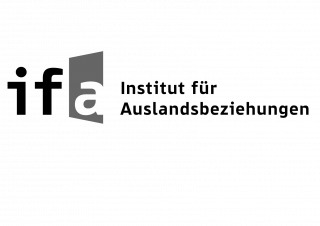 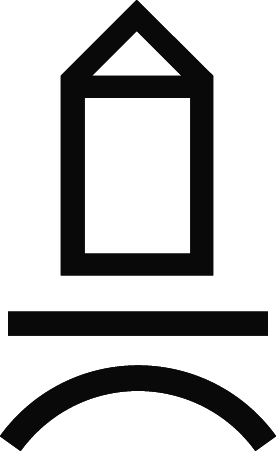 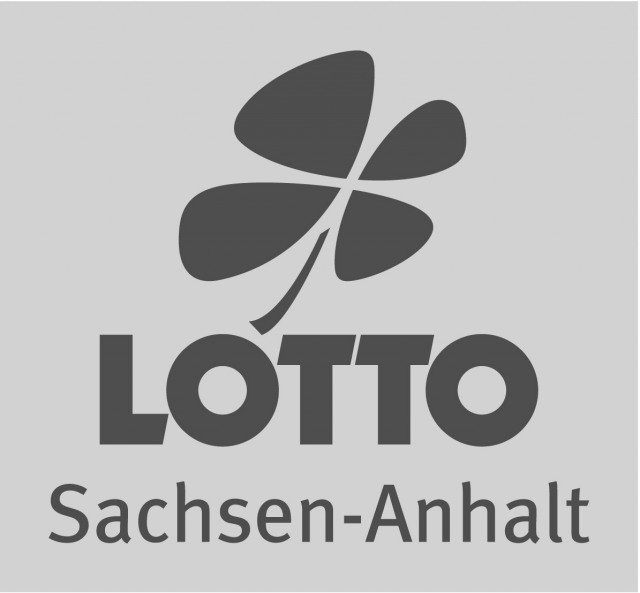 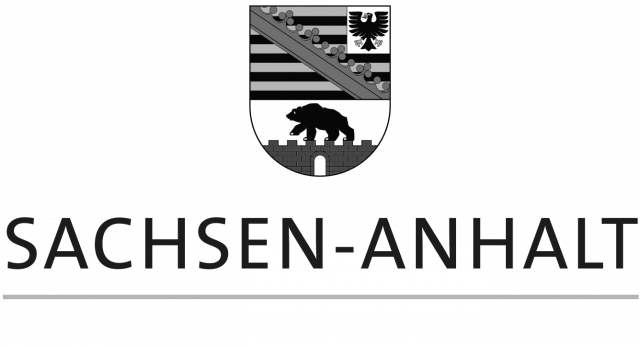